Back to 2005  when I  worked in a company where most of the code was developed in C++, in 2006 the managers decide to develop the new projects with C# and also migrate some C++ projects to C#, here were  their arguments against C++:

And of course, many other opinions from the web discourage some managers to continue the development with C++

At this time and as C++ developers we do not have many good arguments to convince them to not go away from C++, especially as Microsoft promoted the .net in favor of C++ and a big buzz was done around the .NET technology.

Now we are in 2018 and many changes were achieved for the C++ language. The question now is: If your company decide to go away from C++, what arguments do you have to convince your managers to still use C++?

Firstable pretending that all it’s Ok now and C++ resolved all its weakness is a bad approach, there are many things to improve to change the idea that “C++ become too expert friendly”. 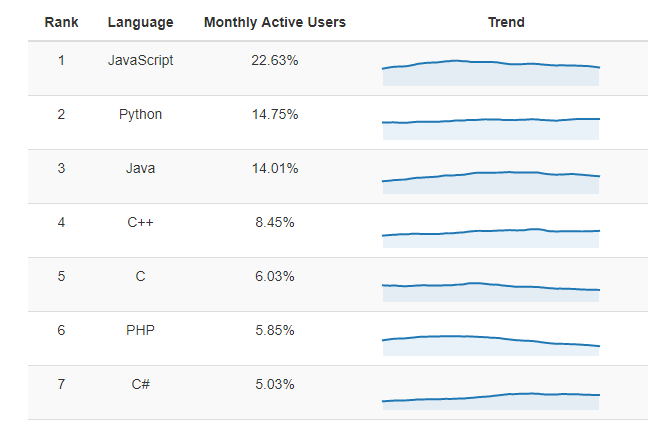 To resume, the fact that  C++ is back and become more powerful than before is not a subjective opinion, but the statistics talk for themselves. Currently, there are N arguments in favor of C++ to not touch its existing code.  The decision in many cases does not belong to the developers, but they can try to find the arguments depending on their specific context to convince the managers to still use the C++ as a primary programming language.