As software developers, we can write a lot of code each day. Each piece of code has its story, the code could be:

And for each piece of code, the developer does an analysis of the current problem to resolve, its background and the opinions of his team could influence a lot its choices, and the way how the code is developed.

After writing a code and committing it.  be sure that it will introduce a debt that the project maintainer and developers have to pay sooner or later.  To minimize the debt and make the task easy for all the project developers, it’s better to acquire some basic good habits to make the code clean from the beginning.

Sometimes we spent a lot of times just to understand the utility of a variable or a function because it’s named a,b or x. And if from the beginning it was named with a clear and significant name, its meaning will become obvious.

Good a significant naming that follows a naming convention help:

Narrowing visibility is a good practice because doing so promotes encapsulation. Reduce the scope to a minimum, will help the user of your code. Indeed he will know which code could be used from outside a class.

Making all the class methods public will confuse the user, and it will hide the class contract. And in this case, we need a documentation to know which methods could be used.

A function that takes more than five parameters indicates one of two problems:

There are some good gains to be had by doing this: 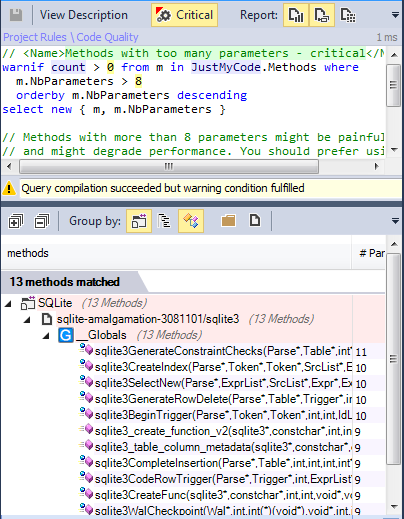 Methods too big are not easy to maintain and understand.  Here’s some advice about the length of functions from the linux coding style web page: 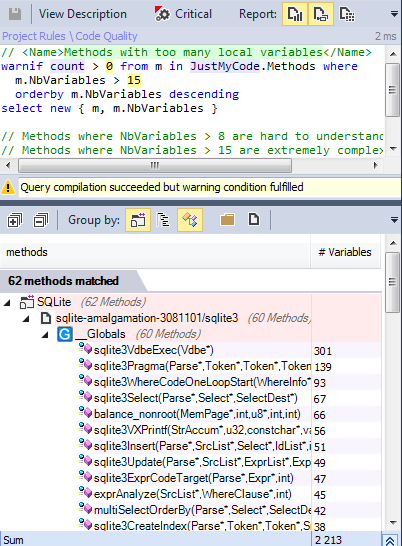 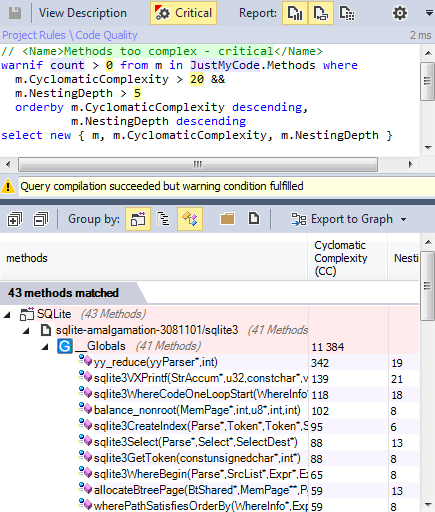 The purpose of code indentation and style is to make the program more readable and understandable. It saves lots of time while we revisit the code and use it. A style guide provides a road map which the developer should follow and implement in coding. So in a group of developers, all the code generated will be of consistent in nature and reusable by any coder/developer.

Sometimes the code is not all commented and for other cases, it’s over-commented. Maybe you have already read this phrase: Good code is self-documenting.

Yes, it’s a good practice to let the code clean to talk for himself and avoid the comments. but in the real world, it’s the not an easy task. In some cases, you need to clarify what the code does.

Low coupling is desirable because a change in one area of an application will require fewer changes throughout the entire application. In the long run, this could alleviate a lot of time, effort, and cost associated with modifying and adding new features to an application.

Functions using many other functions are very difficult to understand and maintain. It’s recommended to minimize the efferent coupling of your functions. 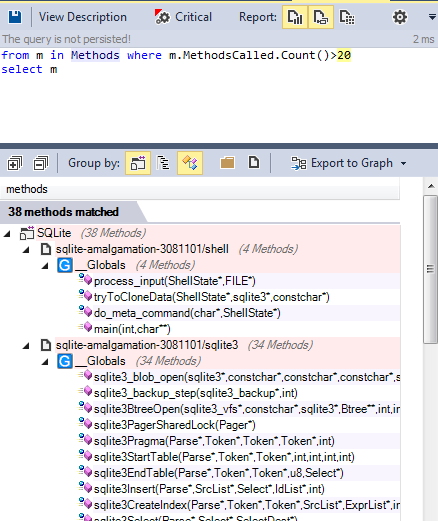 The single responsibility principle states that a class should not have more than one reason to change. Such a class is said to be cohesive. A high LCOM value generally pinpoints a poorly cohesive class. There are several LCOM metrics. The LCOM takes its values in the range [0-1]. The LCOM HS (HS stands for Henderson-Sellers) takes its values in the range [0-2]. A LCOM HS value highest than 1 should be considered alarming. Here are  to compute LCOM metrics:

LCOMHS value higher than 1 should be considered alarming. 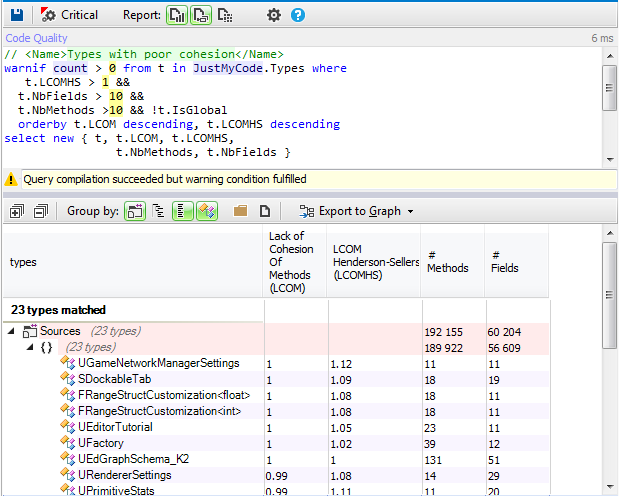