Let’s first comeback in the past and discover what Bill Gates was doing in his beginning, here’s from Wikipedia a brief story:

After Gates read the January 1975 issue of Popular Electronics, which demonstrated the Altair 8800, he contacted Micro Instrumentation and Telemetry Systems (MITS), the creators of the new microcomputer, to inform them that he and others were working on a BASIC interpreter for the platform. In reality, Gates and Allen did not have an Altair and had not written code for it; they merely wanted to gauge MITS’s interest. MITS president Ed Roberts agreed to meet them for a demo, and over the course of a few weeks they developed an Altair emulator that ran on a minicomputer, and then the BASIC interpreter. The demonstration, held at MITS’s offices in Albuquerque, was a success and resulted in a deal with MITS to distribute the interpreter as Altair BASIC. Paul Allen was hired into MITS, and Gates took a leave of absence from Harvard to work with Allen at MITS in Albuquerque in November 1975. They named their partnership “Micro-Soft” and had their first office located in Albuquerque. Within a year, the hyphen was dropped, and on November 26, 1976, the trade name “Microsoft” was registered with the Office of the Secretary of the State of New Mexico. Gates never returned to Harvard to complete his studies.

Microsoft BASIC for 6502 was based on Altair BASIC, which Bill Gates and Paul Allen famously created for the MITS Altair 8800 (which used Intel’s 8080 CPU) in 1975, writing it in a motel in Albuquerque, New Mexico. That same year, MOS Technology created the 6502 microprocessor as a cheaper alternative to other microprocessors of the day. The 6502 would eventually be used in a number of popular computers, such as the Apple I, the Apple II, Commodore VIC-20 and 64 systems, as well as gaming consoles such as the Atari 2600.

For the hobbyist, here’s one of the machines using the 6502 microprocessor and where the Microsoft Basic worked on. 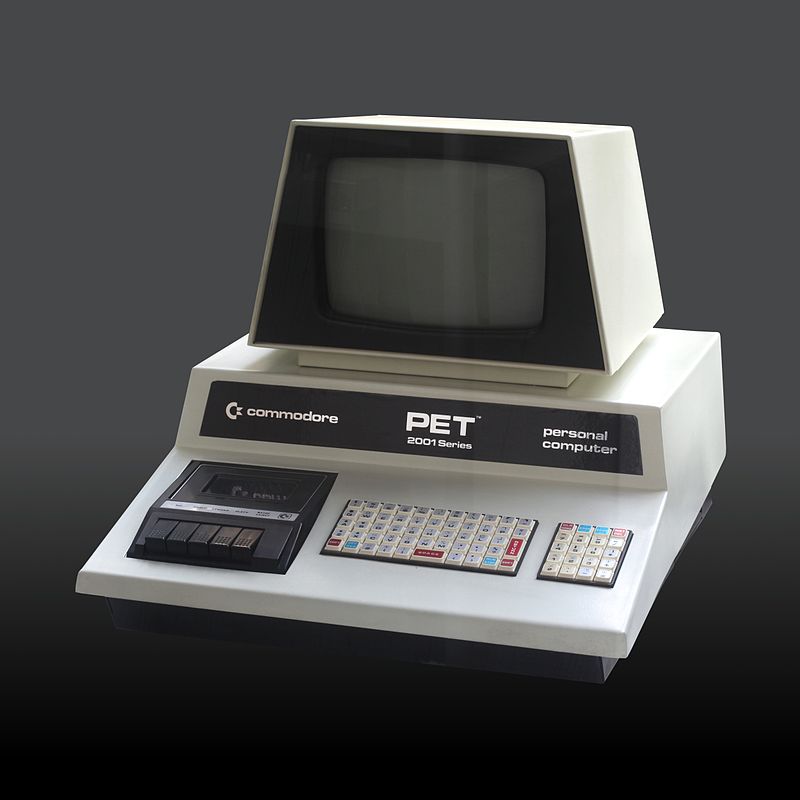 Here are some characteristics:

What you can do with a RAM of 4KB, today we need a minimum of 4Go. Was it possible to write software with the only 4KB of RAM?

Yes, it was and here’s the proof. The oldest publicly available piece of source written by Bill Gates in 1978.

Let’s discover some facts about this piece of code.  And first, let’s generate a word cloud from the comments from the source code that describe it to discover what was the main preoccupation of the developers: String, Pointer, Variable, Value, Space are the most recurrent ones, which proves that the memory management was a big issue for this kind of machines. The code is optimized to make the most of the RAM available. Another interesting remark is the Garbage word which is cited many times.  The garbage was very important to optimize the memory usage.

Here’s from the source code comments how the strings are managed:

And how the errors are managed:

What’s interesting in this source code is the clear explanation of many aspects of the program. no need to search elsewhere to understand what the code does.

Some facts about the code quality:

When exploring the source code, you don’t find variable names such as a, b or x, like some recently developed projects. The names are well chosen and well commented. After exploring the code, In my opinion, Bill Gate was a genius developer and also a good businessman. It’s not a surprise that he become one of the most influencers in the computer world as steve jobs and a few other legends.