Since its creation, C++ evolved continuously and it passed many major milestones from the C with classes to the rise of the new standards. What’s the next step to evolve the C++ language? Let’s first discover the evolution of C++ over years:

Before the initial standardization in 1998, C++ was developed by Bjarne Stroustrup at Bell Labs since 1979, as an extension of the C language as he wanted an efficient and flexible language similar to C

Here’s a snippet of the code from the first generation: 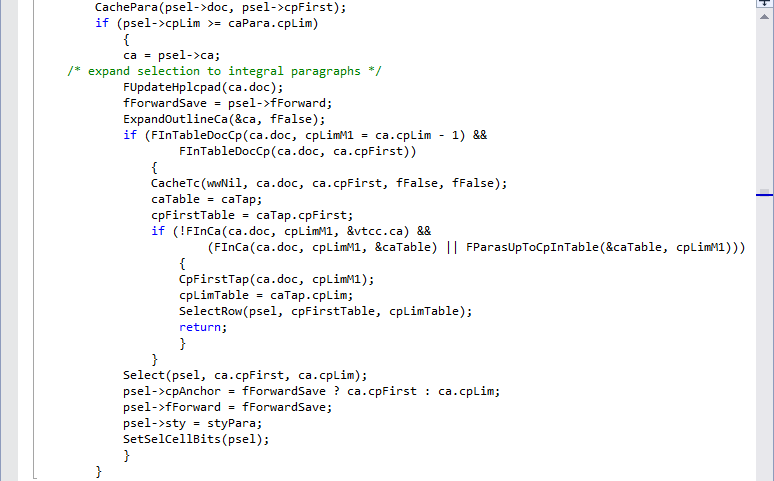 In 1989, C++ 2.0 was released, followed by the updated second edition of The C++ Programming Language in 1991.New features in 2.0 included multiple inheritance, abstract classes, static member functions, const member functions, and protected members. In 1990, The Annotated C++ Reference Manual was published. This work became the basis for the future standard.  In the 1990s the OOP become very popular and many developers adopted this paradigm. Herb Sutter in his article considered the OOP adoption as a revolution :

Remember that people have been doing object-oriented programming since at least the days of Simula in the late 1960s. But OO didn’t become a revolution, and dominant in the mainstream, until the 1990s. Why then? The reason the revolution happened was primarily that our industry was driven by requirements to write larger and larger systems that solved larger and larger problems and exploited the greater and greater CPU and storage resources that were becoming available. OOP’s strengths in abstraction and dependency management made it a necessity for achieving large-scale software development that is economical, reliable, and repeatable.

The templates were introduced in 1991 and at this time only a few C++ experts are interested in the generic programming paradigm and few publications talked about it.

Alexandre Stephanov was a pioneer C++ expert who try to explore the generic programming possibilities to provide a modern approach to develop the  C++ projects.

Here’s the motivation from the document as explained by the authors:

The effort and amazing work of Alexandre Stephanove , David Musser, Meng Lee and the C++ standardization committee, a first release version of STL was released in 1994.

The STL was a breath of fresh air to the C++ developers, it provided many interesting features needed to modernize the C++ code which makes the C++ algorithms implementations different to the C  implementations ones.

In 1998 a proposal for  a C++ Library Repository Web Site was posted by Beman G. Dawes to develop Boost.

Boost is a set of libraries for the C++ programming language that provides support for tasks and structures such as linear algebra, pseudorandom number generation, multithreading, image processing, regular expressions, and unit testing. It contains over eighty individual libraries.

Here’s a code snippet from the folly library that uses intensively the new standards.

Currently C++ evolve very quickly. Many new interesting features are added and others where deprecated. It’s now time to remove some language possibilities and if it’s break the compilation.

Until now the standadisation comitee chose to not do a breaking change in the previous C++ features. However this approach could change in the near future. Indeed from this proposal updated recently that discuss the stability of the language and try to answer to these questions:

From the proposal we have this suggestion:

The Committee should be willing to consider the design / quality of proposals even if they may cause a change in behavior or failure to compile for existing code.

Maybe the fifth  generation will be  the break with the legacy C++ to remove the possibilities inherited from C.