C++ has been stagnated for many years, and many developers were confident that the language would have the same destiny as Cobol, Fortran, and VB6.  On the contrary and against all odds, C++ is reborn from its ashes and the new standards are importantly changing how the language is used.

For example, the Doom game developed by John Carmack is one of the well- developed C++ game using only basic mechanism of the C++98 standard.

Here’s a  kind of testimonial we can find when searching for articles about Doom3:

The key of the success was not the richness of the language but by following some best practices which let the code easy to read, maintains and evolve.

It’s true that not all the developers have the John Carmack skills and maybe they need a more powerful language which helps them to focus on the business layer of their applications. However,  even if you use the most powerful programming language and you adopt some bad practices the code will be very difficult to understand or maintains. 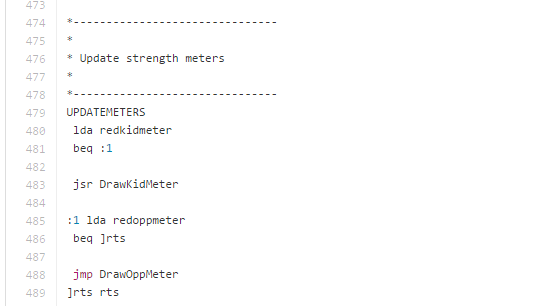 Back to the new C++ standards, we can have a beautiful code using all the new interesting features. On the other hand, if we follow some bad practices we can have a code not easy to understand and maintain. For example this interesting post talk about the overuse of the auto keyword.

Bjarne Stroustrup and Herb Sutter are aware of the need for some basic guidelines to write an efficient modern C++ code. They introduced few years ago the “C++ Core Guidelines“.  Here’s from  their github repository the motivation behind introducing the guidelines:

Having the guidelines is good but generally, it’s difficult for a developer to spend some hours to do a review manually and check these guidelines. For this reason, it’s better to use a tool to check some basic guidelines.

clang-tidy is the tool to use, it provides many interesting checks including the check of some cppcoreguidelines rules.

To resume it’s good to have these new C++ standards, thanks to all the actors of the C++ community who contributed to achieving this goal, it’s not really an easy task. However, without some basic best practices and guidelines the code could become quickly unreadable, not maintainable and difficult to evolve.